Anybody seeking an exhaustive Britney Spears compilation has been waiting for a collection like 2013's The Essential Britney Spears. Where other Britney compilations ran no longer than a single CD, this is a double-disc set with over 30 tracks -- more than enough space for all of her hit American singles, although that does mean that there are some singles from non-U.S. territories that are missing in action. Usually, the earliest of these are the ones most notable -- the sugary "Born to Make You Happy" is the greatest omission, but "Don't Let Me Be the Last to Know," "I Love Rock N Roll," and "Anticipating" are all absent, along with latter-day dance and European singles "MMM Papi" and "Lace and Leather," European singles like "Someday (I Will Understand)" -- but only hardcore fans will notice what's absent, as all the hits are here, from "…Baby One More Time" to "Till the World Ends" (plus "Scream & Shout," the will.i.am hit featuring Spears). Skeptics might suspect shorter is better for Britney -- and those looking for a quick blast of hits will be well-served by Playlist -- but this double-disc set reveals that she had two strong, distinct phases to her career: the bubblegum pop ingénue of the new millennium, followed by the blackout club diva of ten years later. There are slow patches in both phases, but there's tremendous pop in both, and they both shine on this Essential disc. 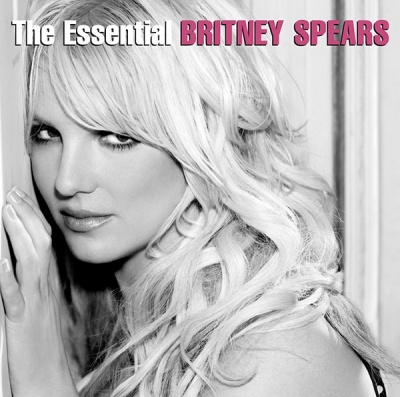