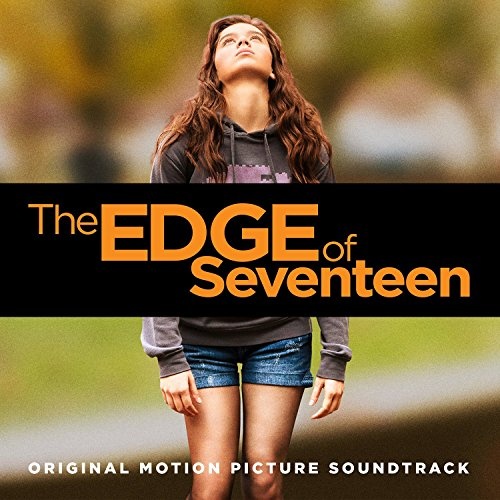 The Edge of Seventeen is a coming-of-age film starring Academy Award nominee Hailee Steinfeld (True Grit) from the autumn of 2016. With a recent Top 30 single under her belt coming into the project and another one coinciding with the film's release, Steinfeld's a recording artist in her own right but doesn't appear here. Instead, the soundtrack relies on a selection of well-regarded contemporaries from the fields of pop, indie rock, electronica, and alternative R&B. Feel-good tunes from artists such as Anderson Paak, Miike Snow, and Black Pistol Fire are balanced by more reflective fare, including the 1975's "Somebody Else," Birdy's "Ghost in the Wind," and Aimee Mann's "Save Me" from the 1999 film Magnolia. After 17 songs, the soundtrack closes with around six minutes of original score material by Icelandic composer Atli Örvarsson.