Built around the fiery single "The Duke," an outtake from Lamb of God's 2015 long-player VII: Sturm and Drang, this five-track EP boasts a trio of live cuts and a pair of studio tracks, the latter of which should help to satiate fans until the hard-charging metal unit's next full-length. The title cut was inspired by Lamb of God superfan Wayne Ford, who lost his five-year battle with leukemia in 2015 at the age of 33, and it's a straight-up, no frills haymaker that finds the bittersweet spot between inspirational and defiant. "Culling," a previously unreleased cut for the band's Wrath sessions, is a much gnarlier beast, a melody-be-damned blast of apoplectic thrash aimed squarely at the eye of the mosh pit. The live cuts, two from Bonnaroo and one from Germany's Rock am Ring Festival, are mostly superfluous, but they add a bit of incentive for fans that want a little more than just an EP-priced single. 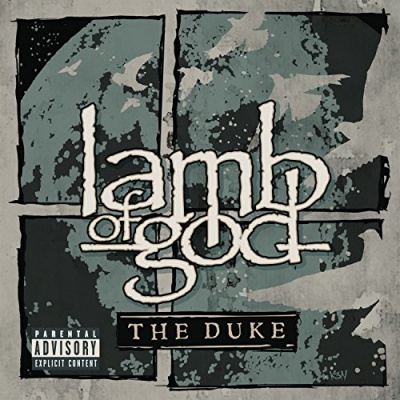