Following his politically charged examination of life and injustice in America on 2016's Us or Else compilation combo, Atlanta rapper T.I. returned in 2018 with his tenth effort, The Dime Trap (Grand Hustle/Epic). The effort balances Us or Else social issues -- tackling police brutality, politics, race relations, and more -- while serving familiar themes concerned with money, street life, and fame, mixing aggressive, classic trap bangers such as "Wraith" with rousing anthems such as "Jefe" with Meek Mill and "Laugh at Em." On the Dime Trap, T.I. is joined by a long list of high-profile guests, including Sam Hook on the gospel-kissed "Seasons"; Young Thug and Swizz Beatz on the moving "The Weekend"; and Anderson .Paak on the booming R&B-trap hybrid "At Least I Know." Triumphant album highlight "More & More" with Jeezy harkens back to T.I.'s 2000s sound, a booming, bass-heavy anthem that recalls his early hit "What You Know" and P$C's "I'm a King." Watch the Duck, YFN Lucci, and Teyana Taylor also make appearances, alongside producers Bangladesh, David Banner, Just Blaze, London on da Track, Scott Storch, and more. Upon release, The Dime Trap debuted at number 13 on the Billboard 200 and entered the Top 10 on the R&B/Hip-Hop chart. 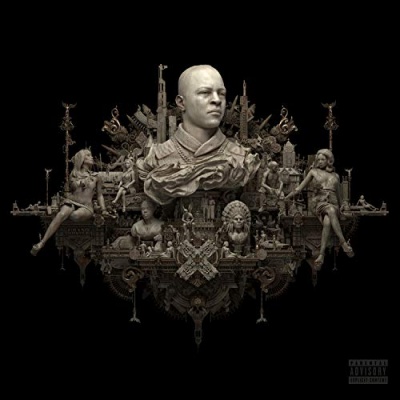