Billy Joel could have made a great box set, compiling not only his hits, but significant album tracks, his handful of non-LP B-sides, demos, live tracks and assorted rarities. Instead, he settled for the four-disc The Complete Hits Collection, 1973-1997: Limited Edition, which merely reissues his three Greatest Hits collections and adds a live rarities collection previously released on a limited-edition Australian box set to commemorate the River of Dreams tour. Who this set is for is anyone's guess. Anyone who wants the hits will already own Greatest Hits, Vols. 1-3 (or they should purchase those three discs individually, since it's much cheaper), and any hardcore Billy collector will also own the fourth disc, rendering this collection without purpose. Granted, the songs on Greatest Hits, Vols. 1 & 2 have been restored to their album length and have been subjected to fine 20-bit remastering, and there is a 44-page booklet with handwritten lyrics, an essay, and unseen photographs, but if the discs themselves are necessary, all this window-dressing is superflurous as well. 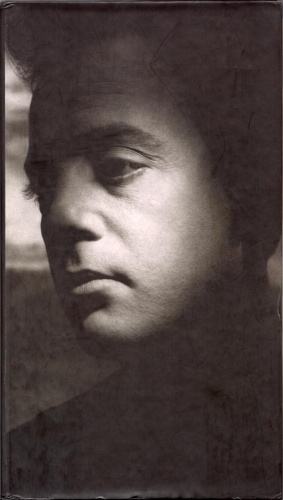