Available exclusively from Sony's Pop Market website, The Columbia Masters is a compact, 16-disc box set that includes Earth, Wind & Fire's 15 Columbia albums -- from 1972's Last Days and Time through 1990's Heritage -- individually packaged in mini-LP replica sleeves. A 16th disc, dubbed Constellations: The Universe of Earth, Wind & Fire, collects rarities and several of leader Maurice White's outside productions for the likes of Ramsey Lewis, Neil Diamond, and Barbra Streisand. There's also a thick booklet with notes penned by White. Since EW&F's Columbia releases were remastered/reissued in 2004, a fair portion of the group's devout fans will see this as redundant; part of that faction will also covet disc 16, unavailable elsewhere. Those who had been waiting for a comprehensive box finally get one, with a price that should average out to less than 10.00 U.S. dollars per disc. 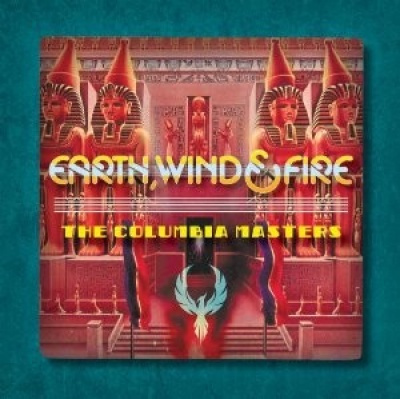