Collecting some of the most defiant and politically charged rock to be released during the '90s into one complete set, the value-priced Collection gathers all five of Rage Against the Machine's albums together in one box. Featuring their self-titled breakout, Rage Against the Machine, as well as Evil Empire, Battle of Los Angeles, their covers album Renegades, and the live show, Live at the Grand Olympic Auditorium, this compilation charts the rise of the incendiary rap-rock act as they blew up both speakers and minds with their socially conscious lyrics and groove-heavy aggression. While all five albums are housed in mini-LP sleeves, there isn't anything in the way of B-sides or previously unreleased material, so this set is definitely more for the newly initiated than the die-hard fan. 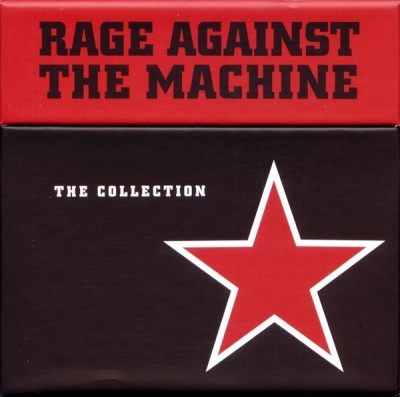