The Collection: Fire on the Mountain/Million Mile Reflections/Full Moon Review

In 1997, Columbia released Collection, which combined the current CD releases of Fire on the Mountain, Million Mile Reflections, and Full Moon in a cardboard slipcase box. There was no difference from the individual discs on the market; those discs were merely put in a box, which made it convenient for a fan who wanted to get all three discs at once. Seven years later, Sony reformatted all of their previously released Collections, moving away from the slipcased jewel boxes and introducing a book-styled box set, where the three CDs sit with the liner notes from the individual CDs thrown into the bottom of the box. While it's still a convenient way to purchase all three albums, the packaging is unattractive and clumsy, particularly since the liner notes look orphaned without an accompanying jewel box. 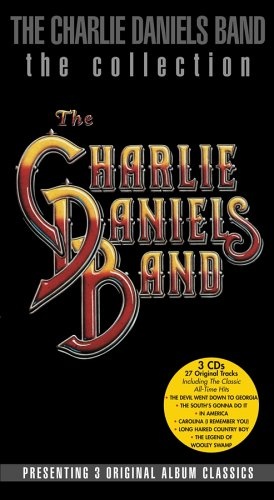