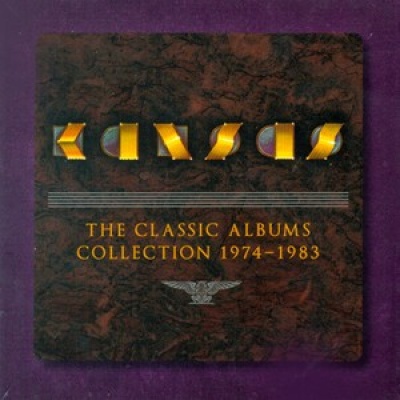 Legacy’s The Classic Albums Collection 1974-1983 should provide endless hours of arena/prog/AOR-pop bliss for fans of Kansas, as it features ten of the band’s career-defining albums, including an expanded edition of the live album Two for the Show. Each studio album (Kansas, Song for America, Masque, Leftoverture, Point of Know Return, Monolith, Audio Visions, Vinyl Confessions, and Drastic Measures) has been remastered and peppered with bonus cuts, and all of the original album artwork has been lovingly reproduced. Best of all, the box set is priced to move.