Without question, the Byrds were one of the great bands of the '60s and one of the few American bands of their time to continually turn out inventive, compelling albums. As they were recording a series of fine records, they turned out a number of classic singles that unquestionably defined their era. The Byrds' Greatest Hits does an excellent job of chronicling the peak years of their popularity before they went country-rock on 1968's Sweetheart of the Rodeo. Apart from the minor hits "It Won't Be Wrong," "Set You Free This Time," and "Have You Seen Her Face," all of the group's hit singles -- from 1965's "Mr. Tambourine Man" to 1967's "My Back Pages" -- are included: "All I Really Want to Do," "Turn! Turn! Turn! (To Everything There Is a Season)," "Eight Miles High," "5D (Fifth Dimension)," "Mr. Spaceman," and "So You Want to Be a Rock N' Roll Star." Yes, some great songs were left behind on the albums, but important cuts like "I'll Feel a Whole Lot Better," "The Bells of Rhymney," and "Chimes of Freedom" are added, making this pretty close to a definitive single-disc summary of the Byrds' prime. 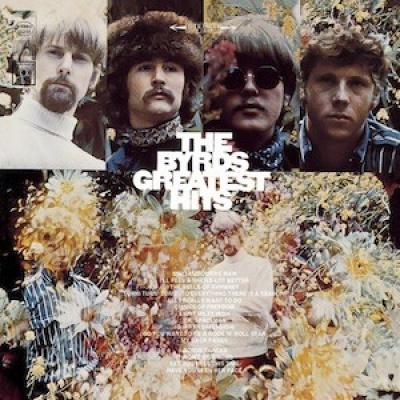