The Buddha of Suburbia Review

It was probably David Bowie's record-company affiliation difficulties that kept the 1993 Buddha of Suburbia soundtrack to a British TV miniseries from being released in the U.S. until 1995, when it was slipped out in the wake of his new album, Outside. That's too bad, because The Buddha of Suburbia is an often engaging collection of songs and instrumental passages that recalls many previous Bowie albums, including such disparate efforts as The Man Who Sold the World, Aladdin Sane, and Low. It's not a major effort by any means, but in another context songs like "Strangers When We Meet" easily could become Bowie favorites. 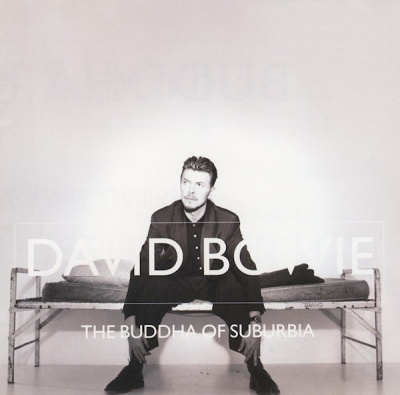 The Buddha of Suburbia Album Information