Ace of Base's sequel to their multi-platinum debut The Sign sounds like the same record on the surface. There are the same bouncy Europop beats, ingratiatingly catchy melodies, and shiny production. However, underneath that gloss is an improved sense of songwriting. Ace of Base still might not be innovators, but they don't need to be. Instead, they turn out tightly constructed pop songs that are better written than they appear -- songs like the hit "Beautiful Life" would sound good in different arrangements or if they were performed acoustically. And the songs on The Bridge are, overall, better than the ones on The Sign. Ace of Base might not be able to replicate the phenomenal success of their debut, but they have managed to deliver an album that is just as satisfying. 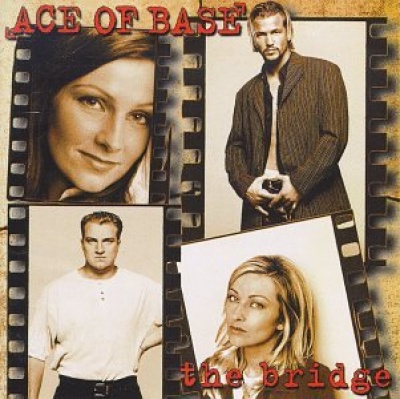 Ace of Base Discography Browser

Girls Night Out Hanging Out Partying