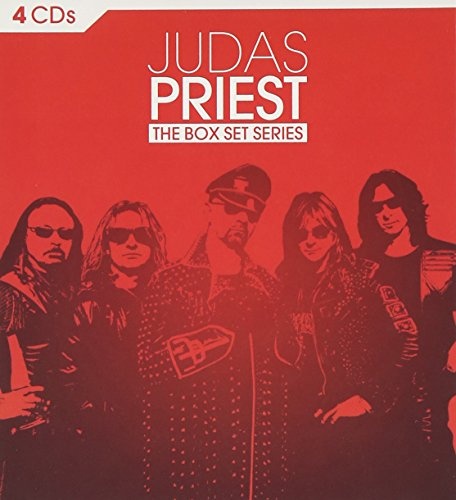 Originally released in 2010 as Music of Judas Priest, this four-disc, budget-priced box set holds up pretty well against some of the band's previous collections. Longtime fans will find nothing here that they don't already have in their libraries, but the fact that the compilation spans the legendary metal outfit's entire career (from 1974's Rocka Rolla through 2008's Nostradamus) makes it the most affordable way for casual listeners to procure the best of the best.