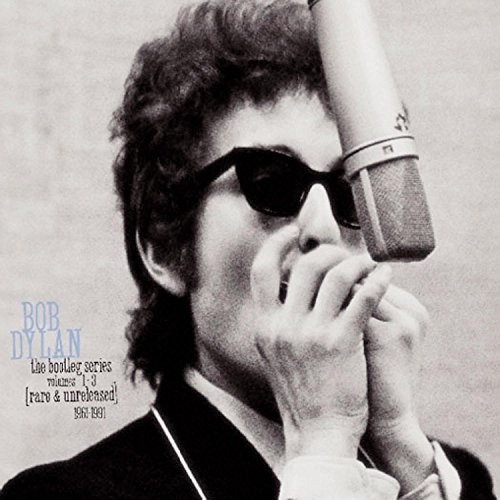 This three-disc box set is what Dylanphiles have been waiting for, sitting patiently for years, even decades. And, even after its 1991 release, it retains the feeling of being a special, shared secret among the hardcore, since -- no matter the acclaim -- it's the kind of record that only the hardcore will seek out. Of course, the great irony is that even casual Dylan fans will find much to treasure in this three-disc set of unreleased material. They'll find songs as good as anything that made the records (sometimes surpassing the official releases, especially on the last disc), plus alternate versions (including original versions of songs on Blood on the Tracks) and long-fabled songs, from the incomplete "She's Your Lover Now" to songs cut from The Freewheelin' Bob Dylan. This doesn't just function as an alternate history of Dylan, but as an expansion of Dylan's history, enriching what is already known about the greatest songwriter of his era -- after all, every song here would qualify as the best song on anybody else's album. And that's no exaggeration.