The Best of the Buddha Years Review

Barbara Mason's Buddha years spanned from 1971 to 1975 and represented a growth period from a wet-eyed soprano to a mature, throaty-singing, bodacious woman. While not as arresting to some as her teary breakout Artic Records sides, these were stellar waxings by a talented singer who had a unique way of phrasing lyrics, and who never hesitated to reveal the fragility of her mental being or often-bruised heart. The 14 tracks include an update of "Yes I'm Ready," complete with monologue, the scandalous (for the times) "Shackin' Up," and a bourbon/gin special "You Can Be With the One You Don't Love" that will have you reaching for a bottle. There's a fair share of he-say, she-say dramas: "Betty Crutcher" and Lester Snell's "From His Woman to You," Norma Toney's "So He Is Yours Now," a long salty version of Billy Paul's "Me and Mrs. Jones" (revised as "Me and Mr. Jones"), and Mason's self-written dilemma, "Caught in the Middle." 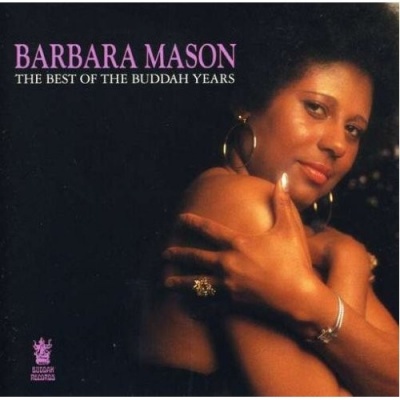 The Best of the Buddha Years Album Information