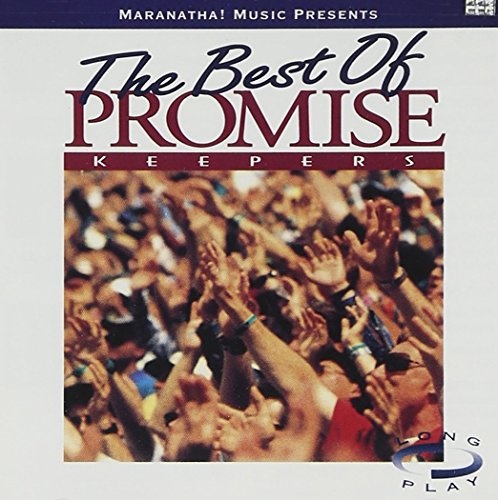 What a difference six months makes! In October of 1997, when this album and its companion The Best of the Promise Keepers were likely conceived, the Promise Keepers -- a Christian organization that implored wayward and non-wayward men to take control of their lives and family -- were a media sensation, since their Washington, D.C. rally drew 1.2 million men. By the time the two records were released in March of 1998, the organization wasn't defunct, but it had filed for bankruptcy. A weird turn of events, to be sure, but the financial problems of the Promise Keepers didn't mean they no longer had followers, and those followers may find this pair of records interesting. Stand in the Gap was recorded at the October 4th rally and features a cross-section of contemporary and traditional gospel songs. It's more of a memento than a real release, but it works as a nice souvenir for those touched by the event. The Best of the Promise Keepers, however, is a better musical bet. Featuring 17 classic gospel songs that are all given slick CCM arrangements, there's more actual music here, and all of it is performed much better than the material on Stand in the Gap. So it boils down to this -- if you want the idea of the Promise Keepers, pick up Stand in the Gap, but if you want a collection of music, The Best of is a better choice.