The smooth, sultry tones of Peabo Bryson's voice have graced many a chart-topping R&B hit throughout the past few decades. And while greatest-hits compilations often pay homage to this fact, Columbia's latest greatest-hits installment leaves for wanting. Most of the songs included focus on the past decade of Bryson's career, outright ignoring the late '70s and early '80s, which is where Bryson shined the most. Inexplicably, Peabo's biggest hits ("Tonight I Celebrate My Love for You," the memorable duet with Roberta Flack) are not included, which is a bit of a mystery. These are without a doubt Bryson's finest moments as a singer and helped to skyrocket him into the upper tier of pop ballad singers. On the upside, several of Peabo's other duets are included: two with Regina Belle, including "A Whole New World" from Disney's Aladdin, and his duet with Celine on "Beauty and the Beast," another Disney film. Concentrating entirely on his hits through the '90s, this is by no means an accurate survey of Peabo's career. For that, casual fans would be well served in checking out 2001's Anthology, but die-hard fans will find this best-of session as an excellent supplement to the aforementioned anthology. 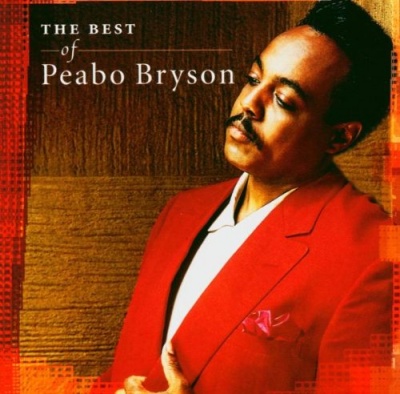