The Best of Fuel Review

Released two years after Fuel's third major-label album, Natural Selection, 2005's The Best of Fuel is a concise chronicle of the post-grunge quartet's brief moment in the sun. All of their charting singles -- which primarily appeared on radio charts like Mainstream Rock and Modern Rock -- are here with the exception of "Million Miles," the last single pulled from Natural Selection. It's not missed, since the group's biggest hits -- namely "Hemorrhage (In My Hands)," "Shimmer," "Bittersweet," "Bad Day," and "Falls on Me" -- are all here, which makes this useful for fans of any stripe, since it does an effective job of condensing the highlights from their otherwise spotty albums. That doesn't mean that The Best of Fuel will change anybody's mind about the band -- in a way, distilling them to their hits (and then sequencing them in non-chronological order) emphasizes not only that they sounded like a generic rock band, but that they're a bit samey -- but for those who liked the quartet, this is the best Fuel album they'll find. 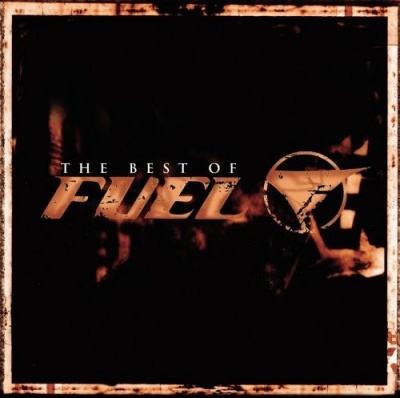 The Best of Fuel Album Information