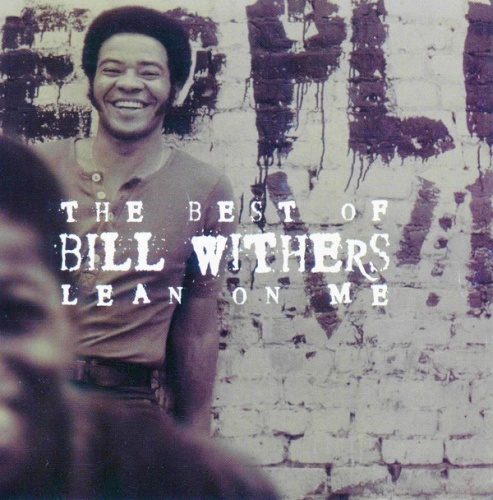 Collectors note: This is not the same as the very similarly titled Lean on Me: The Best of Bill Withers, a 1994 best-of that also came out on Sony (catalog #5294). Each disc has 18 tracks and includes his biggest and best hits, yet only 13 of the songs are found on both CDs, and the 2000 compilation has a new set of liner notes by David Ritz. This is still too light on his earliest Sussex material, which is his best work and is represented by just seven of the tunes. It's also messily sequenced, with six less impressive and poppier mid-1970s Columbia outings leading off the program before you get to the early '70s goodies, including "Ain't No Sunshine," "Lean on Me," and "Use Me." Still, this would have to get the nod over the 1994 best-of just for the inclusion of one of those Sussex tunes alone, the uplifting and earthily bluesy 1971 cut "Harlem."