1986's The Best of Angela Bofill collects the biggest hits and definitive album tracks of her career up to that point, including "I'll Try," "Time to Say Goodbye," and "This Time I'll Be Sweeter." For the most part the collection concentrates on the smooth, soulful ballads with which Bofill made her name, although there are a few of her more up-tempo tracks, like "What I Wouldn't Do (For the Love of You)" and "Let Me Be the One," for variety's sake. Strangely, the collection doesn't include "Too Tough," one of her biggest hits for Arista, opting instead for "Tonight I Give In" from that album. Still, despite the collection's brevity, The Best of Angela Bofill does give a good, concise idea of the sound and songs that made Bofill one of the best urban songstresses of the '70s and '80s. 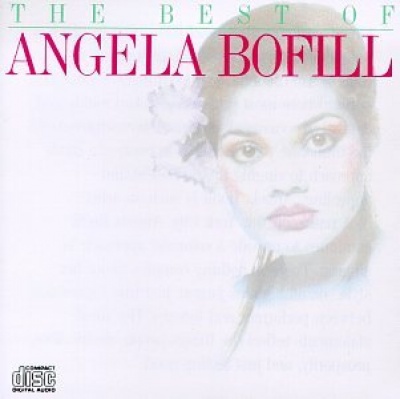