An African-American romantic comedy provides the forum for this various-artists album, which presents 14 state-of-the-art examples of contemporary mainstream R&B. The complicated rhythm tracks percolate along at slow-to-medium tempos, and the choruses are sung by vocal groups over which the elastic voices of the featured artists wail expressively, telling tales of love's up and downs. Now and then, rap turns up, most notably on Sporty Thievz's "Hit It Up" (one of two tracks not actually featured in the film). But mostly, the love patter rules. The best examples are Maxwell's "Let's Not Play the Game" and the duet "After All Is Said and Done," by Beyoncé and Marc Nelson. 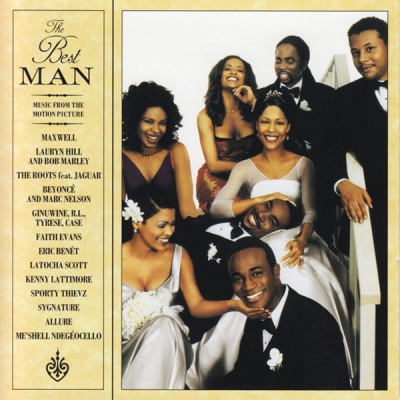