The Battle of Los Angeles/Renegades Review

This two-fer from politically charged West Coast alt-metal icons Rage Against the Machine includes the band's third and fourth albums in their entireties. 1999's hard-hitting Battle of Los Angeles debuted at the number one slot in the Billboard Top 200 and earned a Grammy nomination for best rock album, while 2000's well-received Renegades, the last studio long-player from the group, consisted of cover songs of artists as diverse as Bruce Springsteen, Minor Threat, and Cypress Hill. 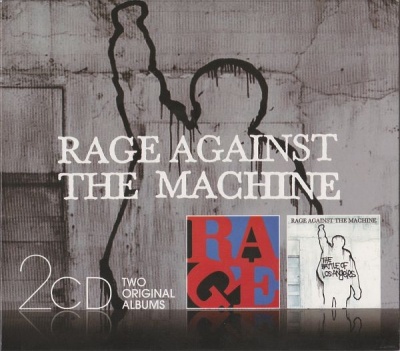