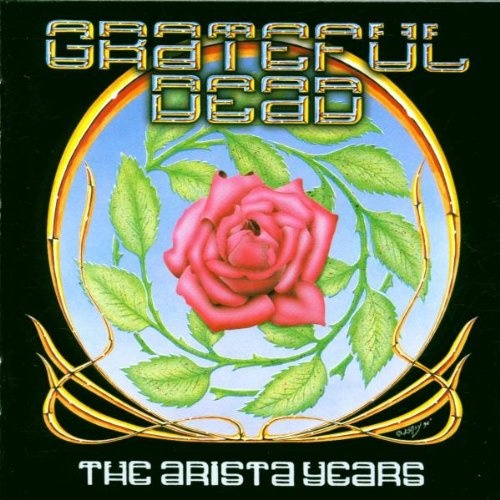 This well-chosen compilation makes the best of the eight albums (five studio LPs and three live collections) the Grateful Dead released on Arista Records between 1977 and 1990. The first three studio albums are not well regarded, but by focusing on the stronger compositions, such as "Estimated Prophet," "Terrapin Station," "Fire on the Mountain," "I Need a Miracle," and "Saint of Circumstance," the compilers have made them seem better than they did when they were released. It doesn't hurt that these are the songs that emerged as concert favorites, and if these performances often sound like distilled, sometimes stilted versions for those familiar with the live shows, they nevertheless serve as a kind of blueprint for the music the Dead played in the late '70s and '80s. A more confident band emerges in the later tracks, in part because the material is superior -- not only the hit "Touch of Grey," but also "Black Muddy River" and "Foolish Heart," among others -- but also because the performances are seasoned by frequent live playing of the songs. The album concludes with the group's 1990 live recording of "Eyes of the World" with Branford Marsalis sitting in from Without a Net. The Arista Years presents the sound of a band compromising with, but not capitulating to, the demands of the conventional record industry. Even the Dead themselves were never really able to capture lightning in a bottle, but, as one of their better songs here puts it, they managed to shine "Just a Little Light."