The brainchild of actors Jennifer Jason Leigh and Alan Cumming, The Anniversary Party boasts a charming ensemble cast of characters gathered for an unimagined evening by a recently reconciled couple at their Hollywood Hills home. Its accompanying soundtrack is an eclectic affair solidified by a morphing Michael Penn score and an intelligent montage of decade-spanning music. Accentuating character flaws and some uneasy film dialogue, these selections run a gamut of styles, from the demure '50s grandeur of "I May Never Go Home Anymore" by Marlene Dietrich to the clean-looped techno-pop of "The Object" by MC Honky. "Far East Blues" by composer Henry Mancini is a stately instrumental opener, Petula Clark's "I Know a Place" brims with a youthful piquancy, and the Bob Florence Trio's "Cowbells" adds some quirky cocktail flavoring. Rounding out this interesting collection are buoyant selections by Blair Tefkin, Lulu, the Sunshine Club, and the Eels. A solid effort was made to unearth dignified music for an edgy little film depicting restless semi-celebrities who seem better off, but aren't necessarily happy, healthy, or completely fulfilled. 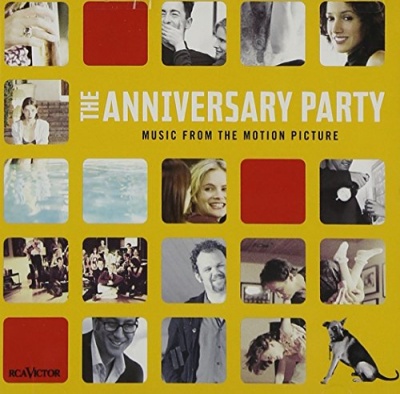