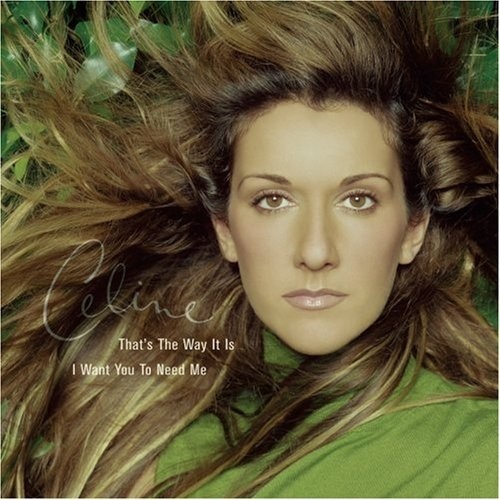 "That's the Way It Is" had long since peaked in airplay and on the charts when this maxi-single was released (a glaring example of bad timing). The single featured two versions of the cheerful pop nugget and two versions of the album track "I Want You to Need Me" (both taken from her collection All the Way: A Decade of Song). The versions of "That's the Way It Is" include the definitive hit album version (written and produced by pop maestro Max Martin of Backstreet Boys fame) and the "Metro Club Remix," which is a bubbly dance version of the song. There are two impassioned, high-NRG Thunderpuss remixes of "I Want You to Need Me," which became something of an underground club hit. That song, in its original form, is a big bombastic ballad (and isn't on this disc), and is precisely the type of grand ballad that lends itself effortlessly to dancefloor transformation. However, the dance mixes can be a bit loud and a bit strident for those not into this sort of thing. So the basic selling points behind this single are the club mixes of "That's the Way It Is" and "I Want You to Need Me" (one being an edit of the other). Unfortunately, this single was released too late; therefore, the public took little notice.