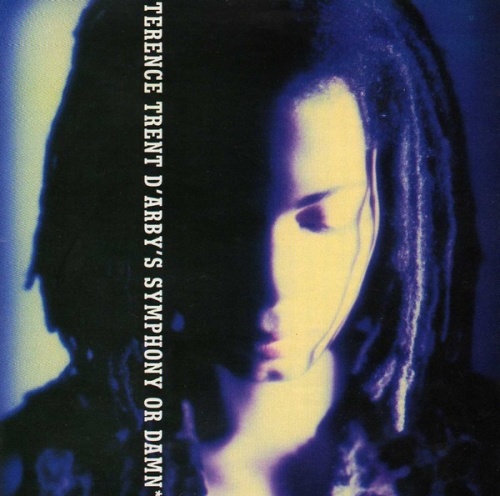 Falling halfway between the modern R&B of Introducing the Hardline and the extravagant Neither Fish nor Flesh, Symphony or Damn is Terence Trent D'Arby's most ambitious album yet. It's also his best, because it takes the fine songwriting of his debut and melds it to the sonic excesses of Fish. Sure, some of it is embarrassing (it's hard not to cringe during the "Welcome to My Monasteryo" declaration at the beginning of the album), but more often than not, D'Arby's experimentations succeed, and succeed grandly, at that.