Babyface's solo debut yielded the first number one R&B hit of the 1990s while establishing Edmonds as a major personality and performer. He wrote or co-wrote much of the material and even played several instruments. It was a combination of slick production and nicely sung sentimental tributes and heartache ballads. [The 2001 CD reissue adds historical liner notes and three bonus tracks: a "Dub L.A." version of "Tender Lover," a 12" version of "Whip Appeal," and a 12" version of "My Kinda Girl."] 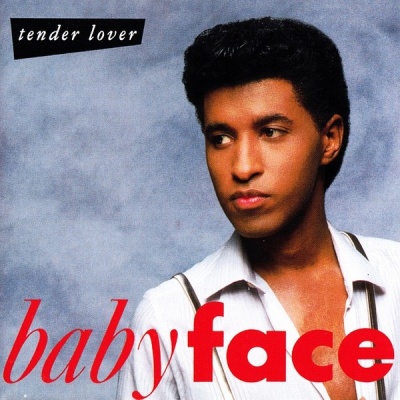