If ever a composer warranted a greatest-hits compilation, it would be Pyotr Il'yich Tchaikovsky, the Russian master whose extremely melodic output remains one of the most popular bodies of classical works of all time. Choosing tracks for this updated title in Sony's greatest-hits series would not have been difficult on the basis of Tchaikovsky's pieces, which no doubt instantly sprang to the producer's mind; indeed, the original LP release of Tchaikovsky: Greatest Hits on Columbia stretched to two volumes. But making decisions on the artists to include was perhaps a different matter, for the personnel usually changes with each release of a Sony greatest-hits album, and this presentation is dominated by performances by Eugene Ormandy and the Philadelphia Orchestra, which date back to the 1960s and '70s. Preferences may differ among listeners, but these musicians bring a particular lushness to Tchaikovsky's music that hearkens back to earlier 20th century practices, and the Philadelphians' rich string sound is an acquired taste, even in such famously Romantic music. In addition to Ormandy, there are performances conducted by Arthur Fiedler, Fritz Reiner, and Zubin Mehta, and the roster also includes pianist Emil Gilels and violinist Davis Oistrakh, so there is at least a little variety to keep this from entirely being Ormandy's show. The reproduction is digitally remastered analog, but it sounds quite clean and clear, with minimal traces of tape hiss. 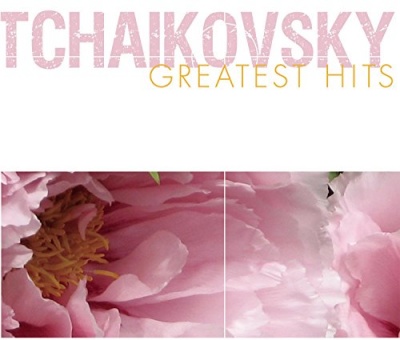