Carole King brought the fledgling singer/songwriter phenomenon to the masses with Tapestry, one of the most successful albums in pop music history. A remarkably expressive and intimate record, it's a work of consummate craftsmanship. Always a superior pop composer, King reaches even greater heights as a performer; new songs like the hits "It's Too Late" and "I Feel the Earth Move" rank solidly with past glories, while songs like "Will You Still Love Me Tomorrow," and "(You Make Me Feel Like) A Natural Woman" take on added resonance when delivered in her own warm, compelling voice. With its reliance on pianos and gentle drumming, Tapestry is a light and airy work on its surface, occasionally skirting the boundaries of jazz, but it's also an intensely emotional record, the songs confessional and direct; in its time it connected with listeners like few records before it, and it remains an illuminating experience decades later. 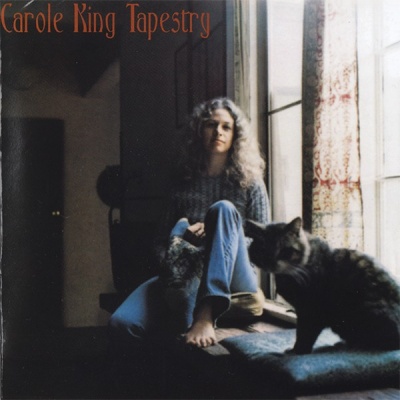