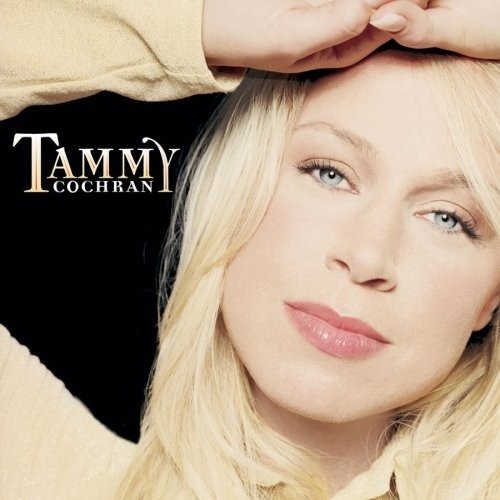 Tammy Cochran kicked around Nashville for almost a decade before she gained a hearing on Music Row, which says more about the goals of the country music establishment in the 1990s than it does about her. Cochran is a heartthrob singer in the tradition of Loretta Lynn and Tammy Wynette, which is not what Nashville was looking for in the Garth Brooks crossover days of the '90s, and not even what much of Nashville has been looking for in the Faith Hill crossover days of the '00s. But Sony producer Blake Chancey has been bucking that trend with the Dixie Chicks, among others, and he finally gave Cochran her chance with the May 2000 single "If You Can." Chancey understood that Cochran's strength was ballads, and though "If You Can" wasn't a hit, it displayed her talent well. Her debut album seems to have been delayed several times, until a second single, "So What," released in October 2000, got some traction. It fulfills the promise of those songs by sticking mostly with ballads, on which Cochran emotes most effectively. It's not that she can't handle up-tempo material such as "Better Off Broken" and her own co-composition "When Love Was Enough," it's that she isn't able to put as personal a stamp on those songs, which sound like they could be by any competent female vocalist. But when she gets hold of a slow one with a bitterly romantic edge like "Say Goodbye," she reminds you of generations of great country women. Tammy Cochran may be too country for country radio (it always feels funny to say that), but it should attract fans of dyed-in-the-wool country who have been waiting for an artist not so concerned with crossing over to the pop charts.