This three-CD box set does an excellent job of covering the big-band era through 66 recordings (by almost as many orchestras) owned by Columbia. The selections (programmed in chronological order), although emphasizing the 1934-45 era, also include 18 earlier and six later recordings. The 60 Columbia/Okeh sides, which include the real rarities, are spiced with six tracks (Tommy Dorsey's "Marie," and Jimmy Dorsey's "Green Eyes," Glenn Miller's "In the Mood," Duke Ellington's "Take the 'A' Train," Bob Crosby's "South Rampart Street Parade," and Stan Kenton's "The Peanut Vendor") licensed from RCA, MCA etc., which cover some familiar bases for the benefit of beginners. The accompanying booklet is also excellent. 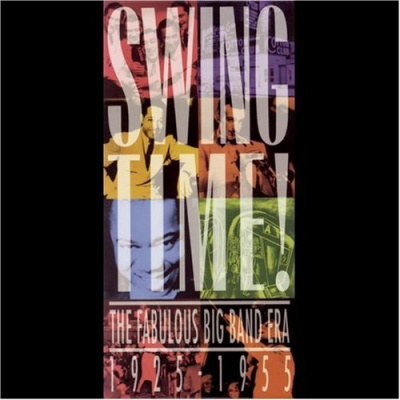