The ten-track Super Hits anthology, a budget-line release through Sony, provides a somewhat random assortment of Pointer Sisters material released on the Planet label during the late '70s and early '80s. While this does include some of the Pointers' biggest hits from the era, such as "He's So Shy," "Slow Hand," "I'm So Excited," and "Jump (For My Love)," it's missing too many major singles to be recommendable (even at a basement-bargain price). No Pointer Sisters compilation that covers these years should be without "Automatic," and casual fans don't need some of the included deep album cuts. 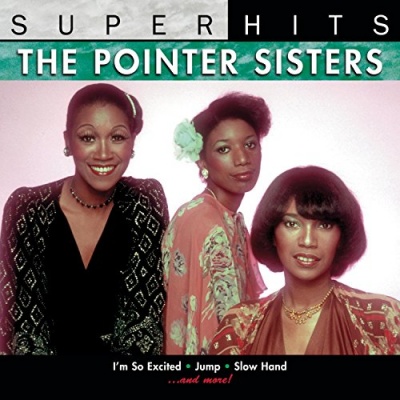