Super Hits may be a budget-line compilation -- usually a sign of cut-rate product -- but it's nevertheless an excellent summation of Mindy McCready's two hit country albums for BNA. It bypasses her third and final record for the label, I'm Not So Tough, but that's fine, since that was a pop crossover move that didn't quite work out. That means that Super Hits contains nothing but the cream of Ten Thousand Angels and If I Don't Stay the Night -- 10 songs, including the hits "Ten Thousand Angels," "Guys Do It All the Time," "A Girl's Gotta Do (What a Girl's Gotta Do)," "Maybe He'll Notice Her Now," "What if I Do," "You''ll Never Know," and "The Other Side of This Kiss," plus a handful of album tracks. It may not be packaged like a first-rate compilation, but that's its only flaw, since Super Hits contains everything most McCready fans could want. 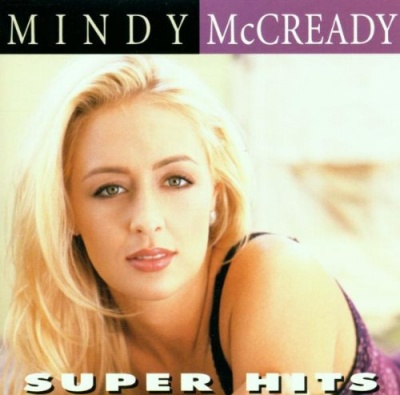