Brick came out like lions with "Dazz," a combination of disco & jazz, but after a few hits the blend of genres lost its flavor and the Atlanta, GA based band vanish from the national scene like lambs. Leaving out "Ain't Gonna Hurt Nobody" makes this compilation suck. Brick didn't have many hits and omitting such a significant track is knucklehead. The 10 songs include "Good High," the band's first record, and "Summer High," a mellow ballad. The best thing about this disc is the price, under $10, but you get what you pay for. Stoners loved Brick's name cause it conotated the large brick looking quantity of marijuana those who indulged in the wacky weed dreamed of having…just once. "Dazz" was such an influential single that Cleveland's Dazz Band cop it for their moniker, first as Kinsman Dazz. 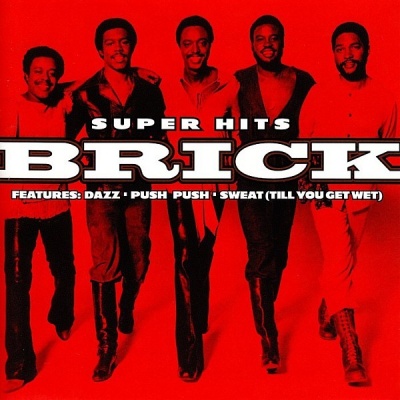