While this compilation has 14 performances from 1956-1965, there's no indication that it was intended as a best-of, and indeed no indication as to exactly what theme upon which it might be centered. There are live performances and studio performances, and half of the cuts were previously unreleased. Some have full bands and backup vocals (jazz drummer Shelly Manne is even on some tracks); some only have keyboard accompaniment. It's good, yes, but curious, since it doesn't serve the needs of the general consumer looking for a best-of-type anthology, or totally serve the hardcore collector, since there's just the half that's been unavailable before. So perhaps the ultimate purpose is to get some more mileage out of the Jackson catalog. If none of those prickly concerns are an issue, the music's solid enough, and the previously unissued cuts are not of a radically different standard than the ones which were released. The full-band arrangements, such as "Down By the River" and "That's All Right," pack the most punch. 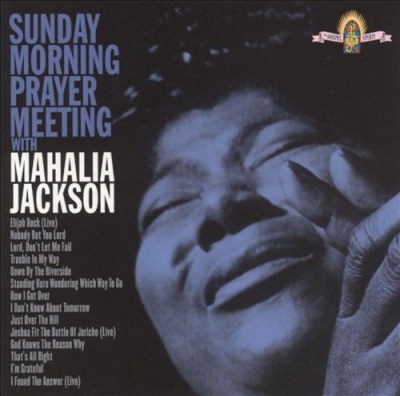