The debut by one-time dancer and choreographer Morley Kamen is an impressive one that infuses her melodic brand of adult pop with folk, world, and jazz. Exhibiting great maturity and articulating self-awareness on Sun Machine's 11 songs, the native New Yorker's initial effort finds her working with a production team of Hod David (who had penned songs for Maxwell) and ex-Fishbone member Chris Dowd. Morley's dusky voice is captivating and complimented by the uncluttered arrangements on songs like the sparse "Who Do You Love" and the sultry "When I Love You." Elsewhere, strings contribute to the airy delights of "Just Like You" and "Sins of Reason," while the shimmering "Slingshots" is the standout, featuring an effective, yearning vocal performance. N'Dea Davenport (of the Brand New Heavies) makes an appearance, adding background vocals to "Desert Flowers," which has a light funk feel to it. Like a synthesis of Joni Mitchell and Sade, Morley's Sun Machine is well worth a listen for fans of cool, intelligent pop. 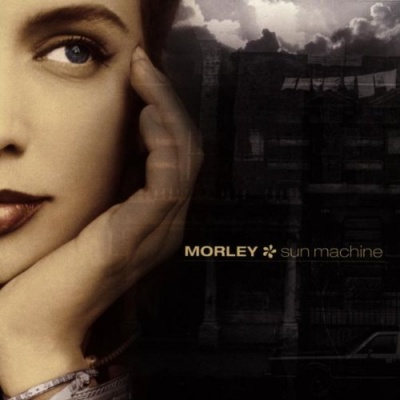