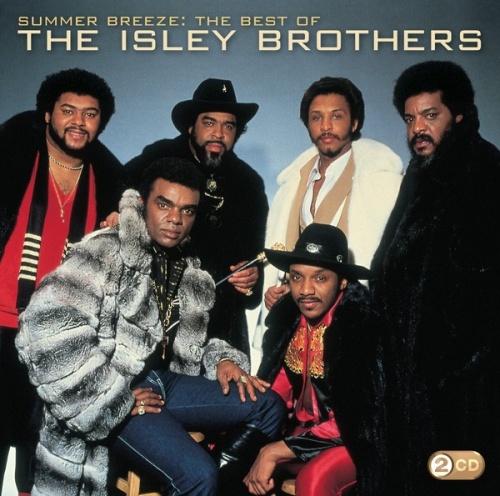 Summer Breeze: The Best of the Isley Brothers, a two-disc release from Sony Australia's Camden Deluxe division, actually focuses on the group's T-Neck years, from 1969's It's Our Thing through 1979's Winner Take All. It's a handy summary of a dozen studio albums, though it does skip out on a handful of crucial songs from this period, like "Get into Something" and "Voyage to Atlantis" (in favor of, say, the less deserving "Cold Bologna"). Unsurprisingly, there is a whole lot of range here, from ballads ("Sensuality," "For the Love of You"), to reinterpretations ("Love the One You're With," "Summer Breeze"), to uptempo material ("That Lady," "Fight the Power," and, of course, "It's Your Thing").