1992's Strictly Ballroom, Baz Luhrmann's debut feature, was the first to reveal his imaginative, eclectic style. That eclecticism is well on display on the album, which is anchored by excerpts from David Hirschfelder's score, played by him with the Bogo Pogo Orchestra. Veteran Australian writer/producers Harry Vanda and George Young turn up, providing material for '70s Australian pop singer John Paul Young, including a "Ballroom Mix" of his Top Ten 1978 hit, "Love Is in the Air," which leads off the album. Most of the music has a Spanish dance flavor, in keeping with the theme (and the plot necessities) of the film, including Doris Day's "Perhaps Perhaps Perhaps (Quizas Quizas Quizas)," but there is also room for a performance of Cyndi Lauper's "Time After Time" by the film's female star Tara Morice along with Mark Williams, as well as an excerpt from The Blue Danube. 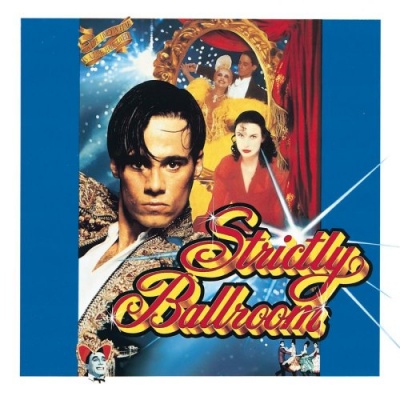