With the success of her previous hit single, "Wish I Didn't Miss You," Angie Stone went from being trapped in a pack of neo-soul divas going straight to the bargain bin to being one of the first singers off the tip of the tongue when the word "neo-soul" was uttered. After nearly a two-year absence, Stone Love pleasantly picks up where Mahogany Soul left off, presenting a wiser, more even-keel Stone putting her best foot forward right from the album's onset. The useless guest appearance of the tired Snoop Dogg and his "izzle" façade does very little to improve the quality of the lead single, "I Wanna Thank Ya" -- if anything, it detracts from the song's overall atmosphere with constant interruptions that do nothing but serve as reminders that the Dogg is not having one of his better days (check out the version at the end without Snoop's rap for a contrast). That said, guest appearances by Floetry and Betty Wright help Stone Love pick up steam, and an exceptional performance by Anthony Hamilton on "Stay for a While" invokes muses present during the recording of D'Angelo's Voodoo and Stevie Wonder's Innervisions. The production crew is the most solid it's ever been on any of her records and the choice of sampling is premium (check the knockout sample of Dynasty's "Adventures in the Land of Music" used in "Lovers' Ghetto") but kept at a minimum, a tribute to the inventiveness of Stone and company behind the mixing console. And while there's no barnburning anthem of the type that fueled Mahogany Soul's longevity and despite some totally unnecessary interludes, this is her most focused and accomplished full-length to date. A delightful album for a summer day, and (save for the Snoop cameo) an enjoyable listen from start to finish. 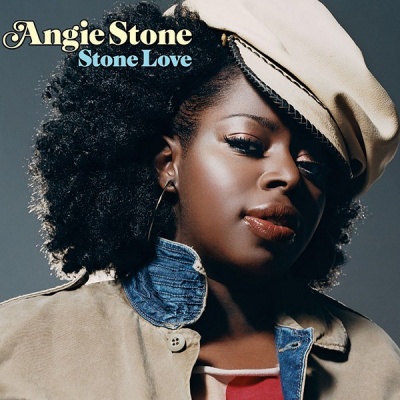