Brownstone's second album, Still Climbing, suffers from the same inconsistent songwriting that plagued their debut From the Bottom Up, yet that isn't a fatal flaw. There are as many strong singles on Still Climbing as on the debut, and Brownstone sounds stronger and more confident on the record, making it an enjoyable, if tentative, step forward. 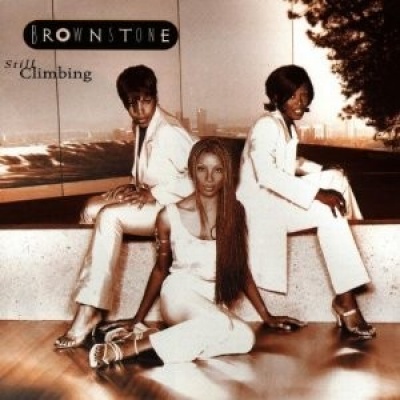 Girls Night Out In Love