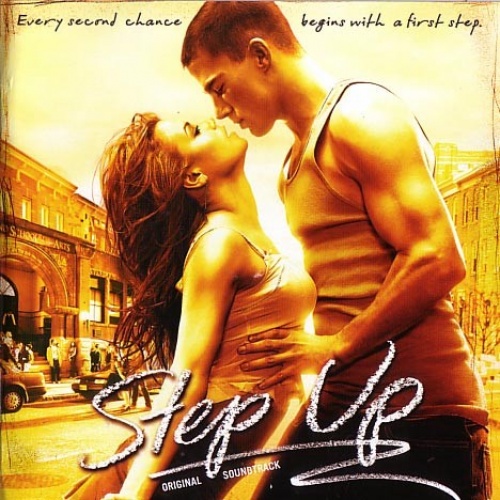 Like Save the Last Dance, Honey, and Take the Lead before it, Step Up plays like a fun, lively time capsule of urban pop and rap singles that were made for dancing. Though the soundtrack is toploaded with the one-two-three punch of Yung Joc's "'Bout It," Ciara and Chamillionaire's "Get Up," and Sean Paul and Keyshia Cole's "(When You Gonna) Give It Up to Me," the entire set is pretty strong. Kelis' "80's Joint," which lives up to its name thanks to its nimble bassline and squelchy synths, Petey Pablo's "Show Me the Money," and Clipse, Re-Up Gang, and Roscoe P. Goldchain's "Ain't Cha" are some of the most energetic standouts, while Chris Brown's wistful "Say Goodbye" and Drew Sidora and Mario's duet "For the Love" get the film's romantic angle across without interrupting the flow of the more danceable tracks. Step Up just might be one of those soundtracks that's actually better than the movie that inspired it.