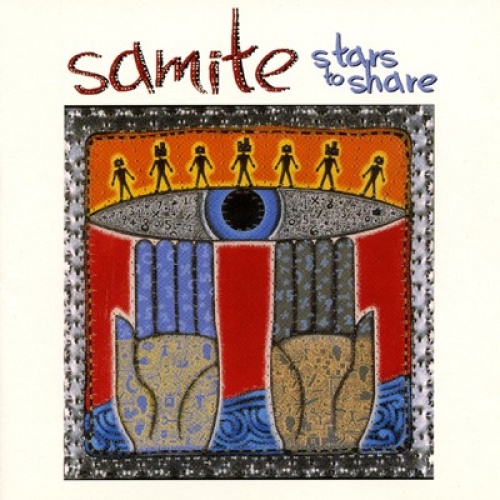 Landing on the Windham Hill label, Samite (having dropped the "Of Uganda" from his name several years back) offers a collection of songs inspired by his return to the African continent after approximately a decade of residence in the U.S. as a political refugee. The music is largely in keeping with his introspective folk style, but this time, several prominent Windham Hill artists make appearances, including Will Ackerman, Michael Manring, and Tuck & Patti's Patti Cathcart. The results are an intriguing fusion of African pop and new age whose sound actually leans more toward the latter.