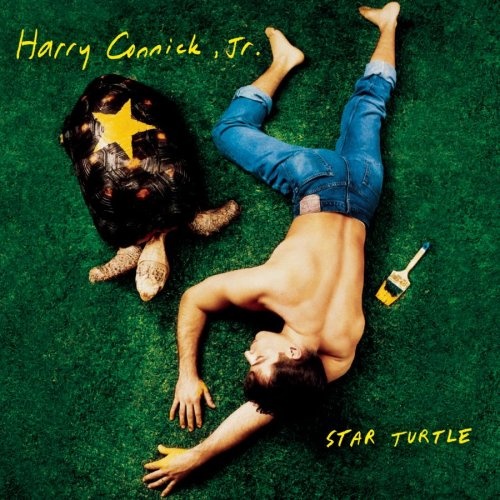 Star Turtle is Harry Connick, Jr.'s most ambitious album, a four-part suite that attempts to tell the evolution of jazz and R&B to funk and rock. Given such an unwieldy concept, it's surprising how well the album works, actually. Connick can play jazz and R&B with flair, if not much identity. What sinks the album is when he treads too closely to contemporary waters, because he sounds old-fashioned and surprisingly conservative when he works in a rock & roll or funk-oriented idiom. Nevertheless, Connick's revivalism works quite well when he sticks to more traditional forms and that's what makes Star Turtle an entertaining listen.