On this 1983 release, Miles Davis rediscovers the blues. He really stretches out on "Star People," making dramatic use of silence and placing each note carefully. "Come Get It" is also memorable although "U 'n' I" (which had the potential to catch on) is only heard in a truncated version. In general Davis is in fine form on this set and, although saxophonist Bill Evans is barely heard from (many of his solos were edited out), the contrasting guitars of Mike Stern and John Scofield hold one's interest. 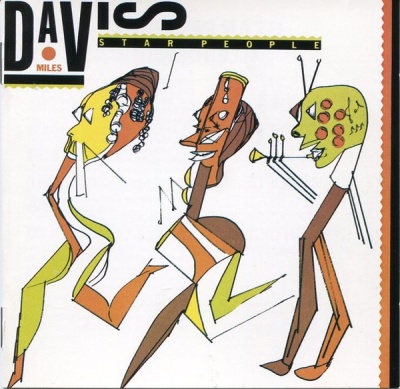