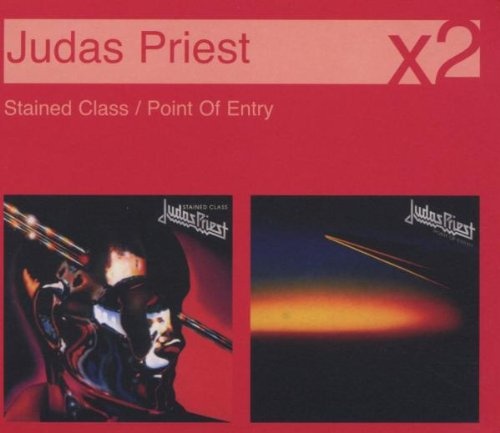 This two-fer from the New Wave of British Heavy Metal greats includes a pair of early offerings. 1978's Stained Class, the band's fourth studio album, featured the future live staples "Exciter," "Invader," and "Beyond the Realms of Death," while 1980's Point of Entry, their seventh outing, featured the hit song "Heading Out to the Highway."