by Tim A. Smith

Award-winning artist/songwriter/producer Fred Hammond adds a third chapter to his popular Pages of Life series with Speak Those Things: POL Chapter 3. The 15-song set begins with two live tracks, the upbeat "You Are My Daily Bread" and "Lord of the Harvest." They are followed by the contemporary-flavored "Show Yourself Strong," which is the first of the 13 studio tracks making up this project. The track features a punchy, in-your-face rhythm arrangement, augmented with some effectively placed horn accents. Keeping it on the funky side are two tracks sure to give speakers a workout, "Great" and "That Ain't Nothin'." The former, written and produced by Hammond and the popular Warryn Campbell, features a bumping rhythm track along with scorching hot vocal performances from Hammond and special guest Mary Mary. The latter features many of the same elements, together with piercing horn and basslines. When Hammond decides to slow the pace down, the project loses none of its artistic quality or effectiveness. Tracks such as "A Song of Strength," "Show Me Your Face," "You Are My Life," and "He Is Not Just a Man" show Hammond's ability to craft beautifully written, urban-flavored praise & worship ballads. "A Song of Strength" features a lead vocal performance from Hammond discovery JoAnn Rosario. Speak Those Things is a definite winner. 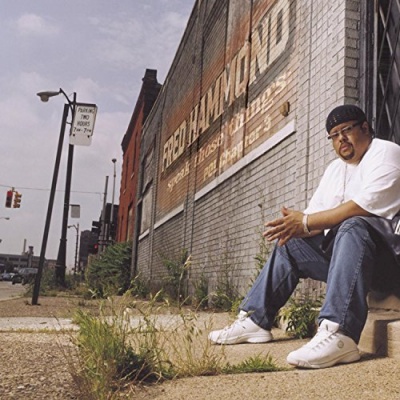