While Pete Droge's second album, Find a Door, was a more assured, accomplished effort than his debut, Necktie Second, it didn't find as large an audience as his first record. To his credit, Droge didn't retreat from the progressions of Find a Door on its follow-up, Spacey and Shakin. Instead, he follows through on the promise of his second record, turning in a confident, well-crafted collection of rootsy, rocking songs that have strong hints of folk, adult alternative pop, and alt-country. Even though his craft is maturing, Droge doesn't sound stodgy, thanks to a hard-rocking backing band that brings life to the music; it's the freshest album he's yet recorded. Spacey and Shakin lacks a single as flat-out catchy as "If You Don't Love Me (I'll Kill Myself)," but overall, it rivals Find a Door as Droge's strongest collection of songs to date. 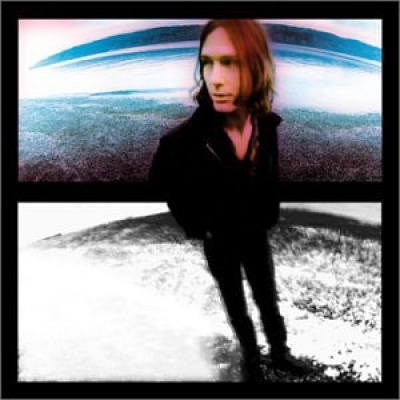