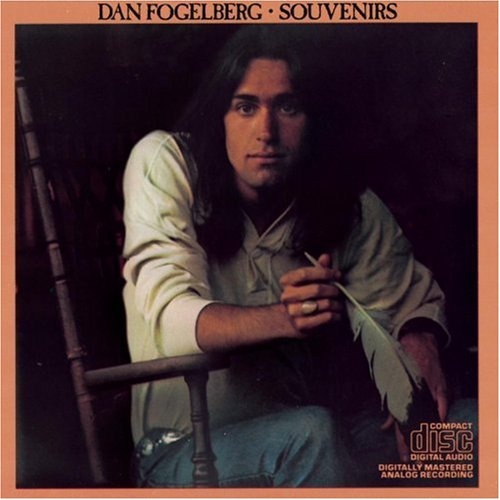 On his second album, Dan Fogelberg expanded slightly on his sparse, countrified folk sound, adding a distinctively more pop feel, thanks to help from producer Joe Walsh. Songs like "Illinois" and "Long Way" wouldn't have been out of place on his debut, while "There's a Place in the World for a Gambler" highlighted Fogelberg's growth as a songwriter. Such growth was most evident on the rollicking, anthemic "Part of the Plan," a buoyant, radio-friendly pop hit that brought Fogelberg to a larger audience and, at the time, easily placed him alongside such California hitmakers as Joni Mitchell, the Eagles, and Jackson Browne. "As the Raven Flies" revealed Fogelberg to be capable of making edgy, guitar-driven rock and exhibited his range as a vocalist.