Jessie James Decker makes her artistic goal plain within the title for her second album, Southern Girl City Lights: she may be a country girl, but she's attracted to the bright lights of the big city. Such is the seduction of the big town that its pulsating synths and beats wind up overwhelming the country elements, but that's to the album's benefit, as it turns sleek and alluring. Frankly, Decker -- who co-wrote all but four of the album's 12 songs -- doesn't seem as convincing striking a country pose as she does doing stylish hybrids of retro-rock. Decker doesn't limit her vintage styles to the swaying '50s slow dance of "Girl Like Me" or the soulful vamp of "All Filled Up" either. There is a heavy '80s vibe to a good chunk of Southern Girl City Lights, with the new wave peaking on the Maren Morris co-write "Open All Night," and these neon highlights accentuate the exceptionally well-crafted contemporary country they surround. It all adds up to an album that may not quite fit into either the country or pop mainstreams in 2017, but either format would benefit from having Southern Girl City Lights in its rotation. 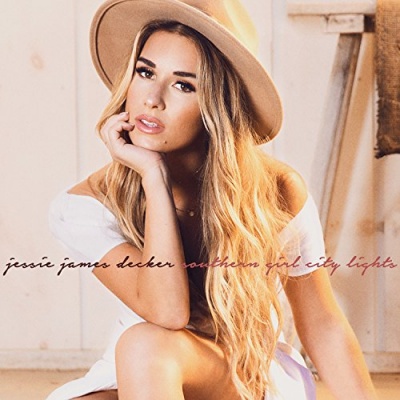