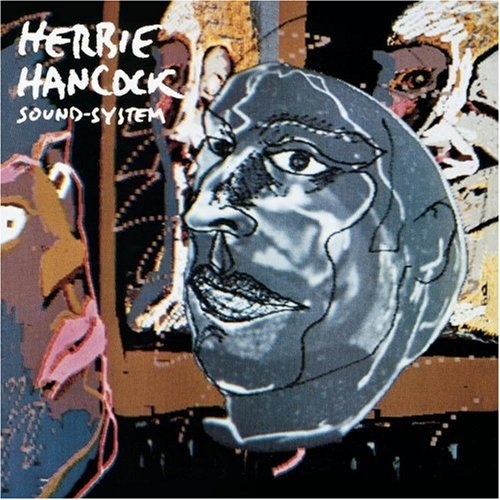 In the grand tradition of sequels, Sound-System picks up from where Future Shock left off -- if anything, even louder and more bleakly industrial than before (indeed, "Hardrock" is "Rockit" with a heavier rock edge). Yet Hancock's experiments with techno-pop were leading him in the general direction of Africa, explicitly so with the addition of the Gambian multi-instrumentalist Foday Musa Suso on half of the tracks. "Junku," written for the 1984 Olympic Games with Suso's electrified kora in the lead, is the transition track that stands halfway between "Rockit" and Hancock's mid-'80s Afro-jazz fusions. Also, "Karabali" features an old cohort, the squealing Wayne Shorter on soprano sax. Despite succumbing a bit to the overwhelming demand for more "Rockits," Hancock's electric music still retained its adventurous edge.